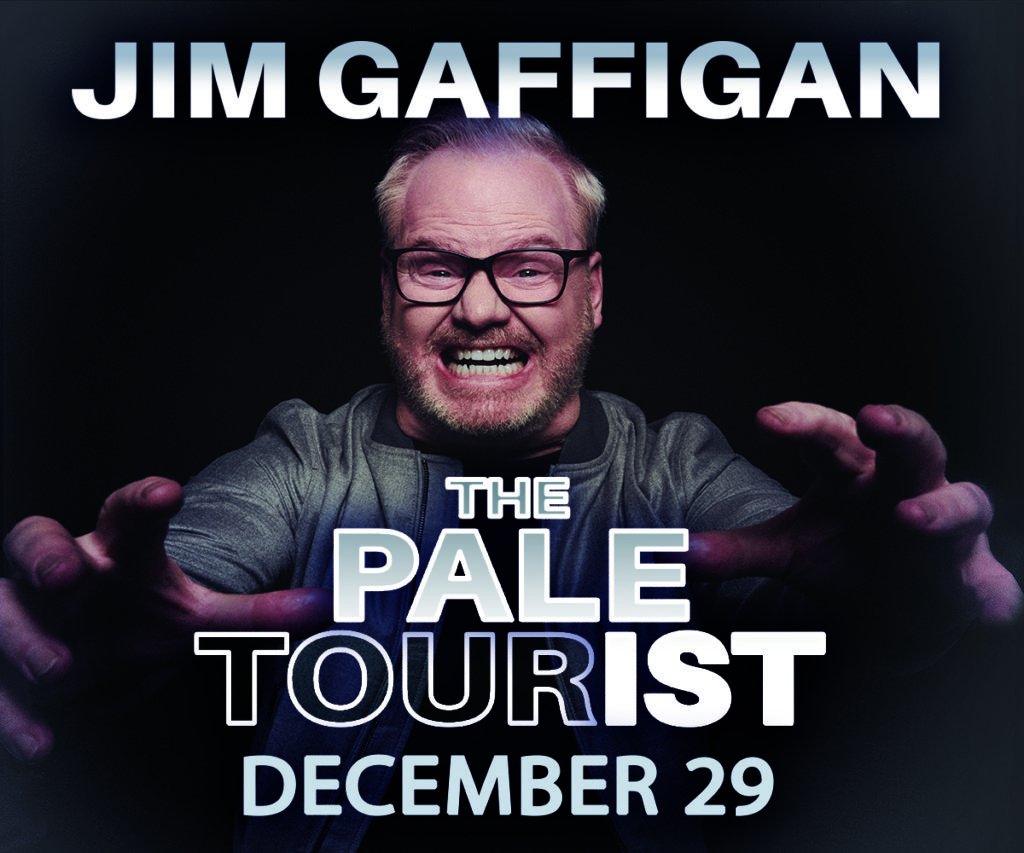 Jim Gaffigan is a 3-time Grammy nominated comedian, actor, writer, producer, two-time New York Times best-selling author, top touring performer, and multi-platinum-selling father of five. He is known around the world for his unique brand of humor which largely revolves around fatherhood and his observations on life.

2018 is Gaffigan’s biggest year to date with an astonishing 13 films slated to release or start production, hitting almost every genre including comedy, drama, thriller, fantasy and animated features. He most recently voiced the role of Abraham Van Helsing in Sony Picture Animation’s Hotel Transylvania 3, opposite Adam Sandler, Selena Gomez, Kevin James, Steve Buscemi, and Kathryn Hahn. Gaffigan is currently in production on Amazon Studio’s feature Troupe Zero opposite Allison Janney and Viola Davis. He is also currently in production on the crime thriller, Gut Instinct, opposite Josh Hartnett. Upcoming Gaffigan stars in the thriller American Dreamer and the comedy, You Can Choose Your Family. He will also be seen opposite Alec Baldwin and Salma Hayek in the comedy, Drunk Parents.

*Please remember our clear bag policy is now in effect! You may bring in a clear tote bag no larger than 12″x12″x6″, a clear zip lock bag or a small clutch purse no larger than 6.5″x4.5″. All other items are prohibited inside the venue.

**THE USE OF PHONES, CAMERAS, OR VIDEO RECORDING IS STRICTLY PROHIBITED. VIOLATORS WILL BE ASKED TO LEAVE THE ARENA.